Pepperpot is a warm and friendly environment where children are looked after and nurtured by the team of fully qualified, experienced staff. They are supported by a number of volunteers who also bring their wealth of professional skills and experiences to the group.

We operate a keyworker system at Pepperpot whereby each child has a named member of staff who is responsible for recording the progress your child is making against the Early Years Foundation Stage framework. The resulting learning diaries provide a comprehensive record of your child’s time at Pepperpot which are given to you to take home at the end of term. 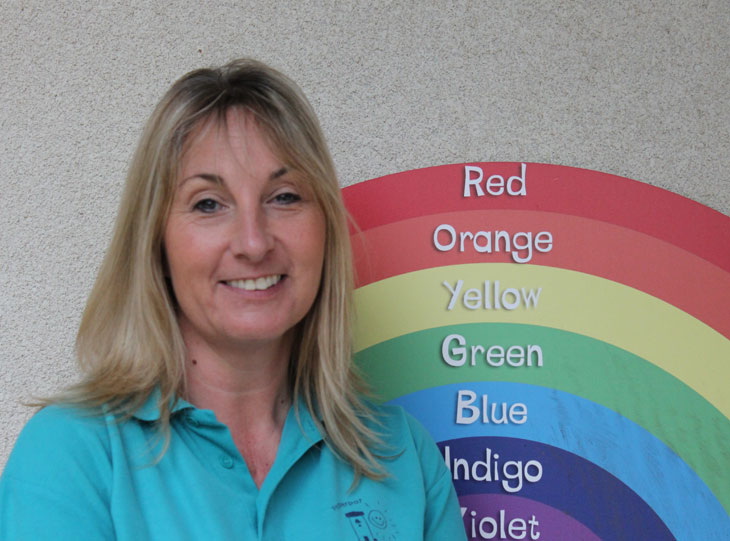 Maria our Pre-school Leader is married to Andrew and lives in Bath. She became a regular parent helper when her eldest son started at Pepperpot in 1992 and continued to volunteer when her two other children began. She joined the team permanently in 1996.

Maria is a Level 3 Practitioner.

“I absolutely love my job. It is so rewarding and there is never a dull moment.” 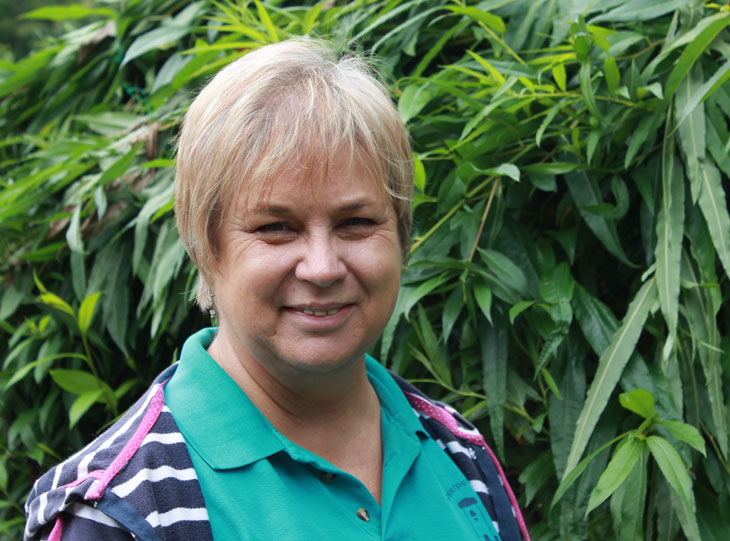 Erica our Deputy Leader has worked at Pepperpot Pre-school for 26 years. She has a Level 3 CACHE Diploma in Early Years Education.

Erica joined the pre-school with her eldest child and never left. At the time the local playgroup leader and her staff were giving up so 4 mums took the pre-school on and the rest as they say is history.

“Working with young children and helping them to become confident, independent and happy little people isn’t work – it’s a privilege”. 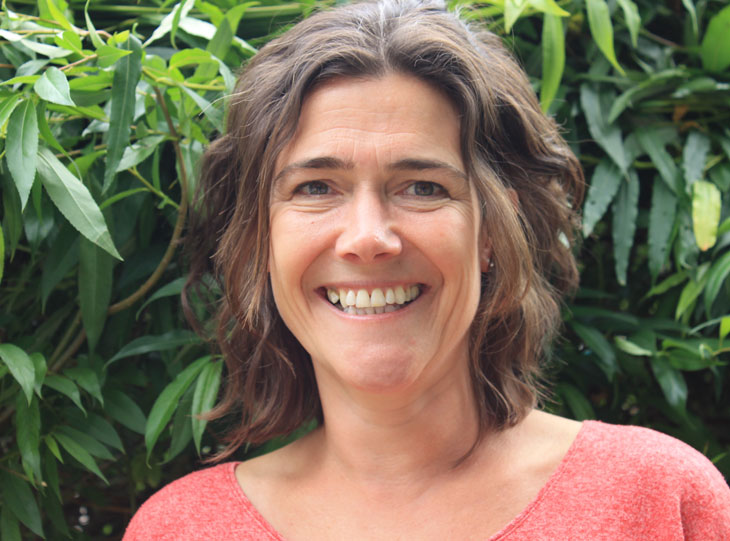 Cathy is a  Deputy Leader, a role she shares with Erica. She lives in Bathford with her husband and 2 children. She is a qualified NNEB with 24 years of childcare experience. Cathy has worked with all ages of children but 2-5 years agegroup are her favourite.

Before Alison retired she worked as an Educational Psychologist. Alison is also the SEN Governor at Bathford Primary School

Our Tuesday Voluntary Helper retired in July 2018, we are seeking a replacement and if you are interested please contact one of our staff on 01225 852555.

Jill volunteered at her local playgroup in London while bringing up her 3 children. She returned to work as a medical research scientist until moving to Bath. Jill has been a volunteer at Pepperpot since 1996

Chris worked in IT as a Systems Analyst/Project Leader for Thorn EMI, having started her career as an O and M analyst in an insurance company. Both of her children attended Pepperpot and she loved it so much that she came back as a volunteer helper when they started school

Pepperpot Pre-School is run by a Committee which is made up mostly of parents who have children at the pre-school. The Committee oversees the efficient running of the pre-school and is responsible for marketing, fundraising and finance. The names of the Committee members are shown on the notice board outside the front door. New members are always very welcome, so if you are interested in joining the Committee, please speak to Maria or the Chairperson. Meetings are very informal, usually once every six weeks. The Annual General Meeting is held in the summer term.

Parents are also very welcome to help at sessions where they can see the progress their children are making and pick up tips to support their child’s learning at home.

Policies and procedures are available on request from any member of the team.

The latest Ofsted report can be downloaded here. Our Ofsted registration number is 133065